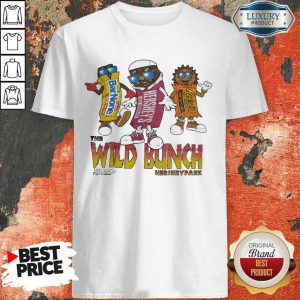 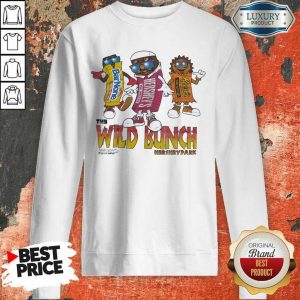 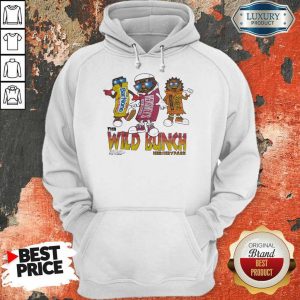 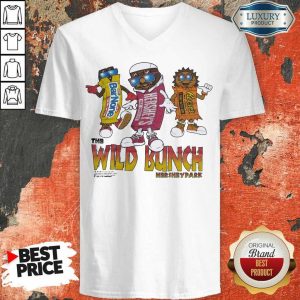 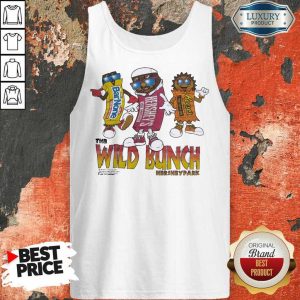 Other products: Farmer I Cant Fix Stupid But I Can Feed One Shirt