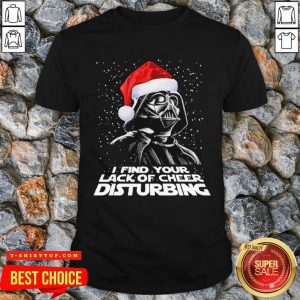 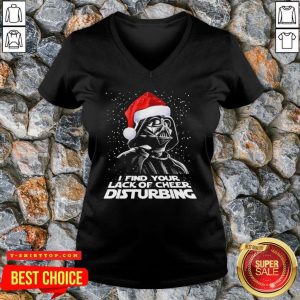 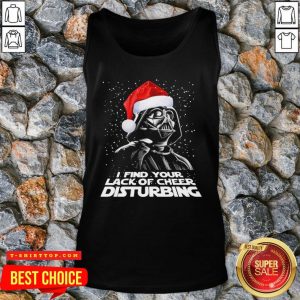 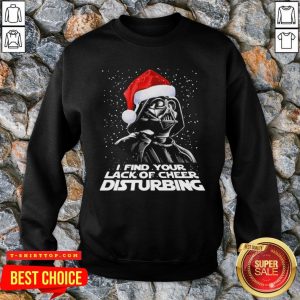 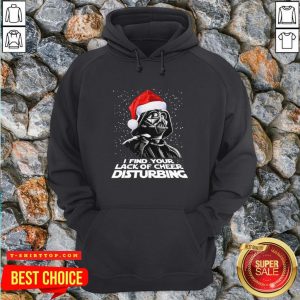 It’s balance and teammates that are the 1 and 2 people blame instead of themselves. They take the one actual person that ran it down in their game out of the last 200, or the one time they actually encountered a champion that was way too strong and was soon hotfixed, and apply it to all of their losses, as the Funny Darth Vader Santa Hat I Find Your Lack Of Cheer Disturbing Christmas Sweater Shirt. An actual good player could play under ADC and get out of silver in 30 games, it’s not your role or the balance team or your teammates that are holding you back. This “ADC is weak” phase imo is just the next big avenue for these types of excuses and thoughts. It’s ok to think the role is unfun or doesn’t feel good as it used to or whatever.

But blaming the strength of the role that you play for your 50% or gold 3 account makes no sense. This sub has always gotten comments like “is it me, or the Funny Darth Vader Santa Hat I Find Your Lack Of Cheer Disturbing Christmas Sweater Shirts. And that’s because, yes, it’s bad and it also likely becomes worse every year. We had them last season. Hell, we had them pretty much every season prior and by the next year we will have them too, we may even have them as posts hitting frontpage. The only difference now is that whenever anyone wonders why the sub sucks they can just use the default “boards bad” get-out-of-jail-free card, much like my jungle who last picked writes “mid diff” because I as Kassadin can’t help him contest scuttle.