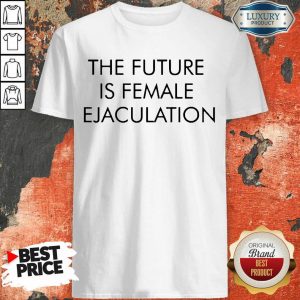 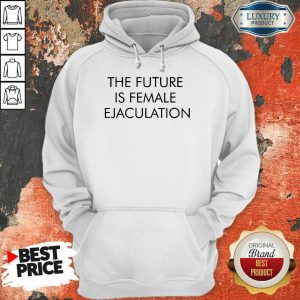 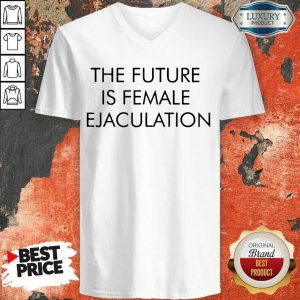 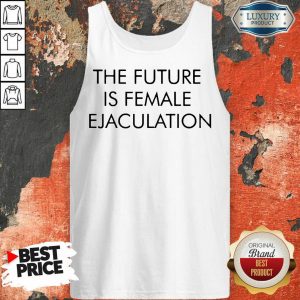 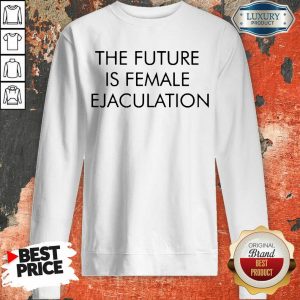 Other products: Disney Christmas It’s The Most Wonderful Time To Wear Ears Shirt