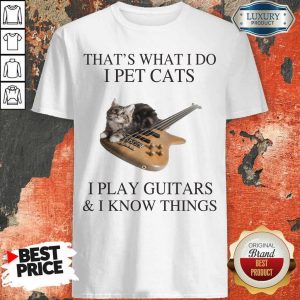 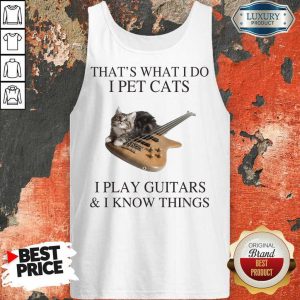 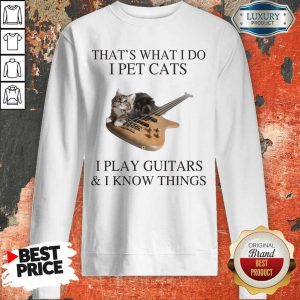 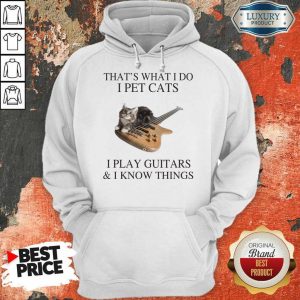 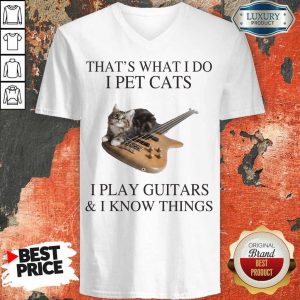 Arrogant Cats I Play Guitars And I Know 1 Shirt