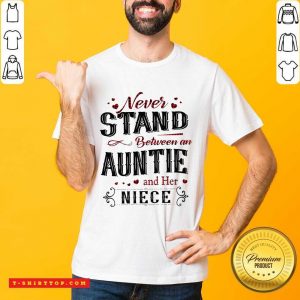 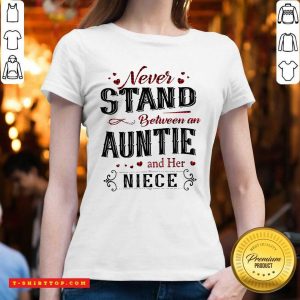 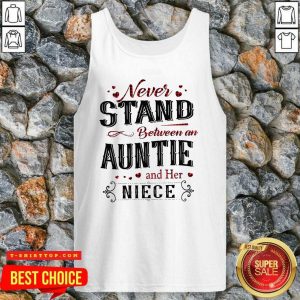 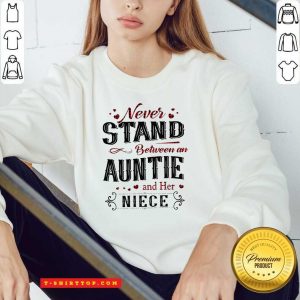 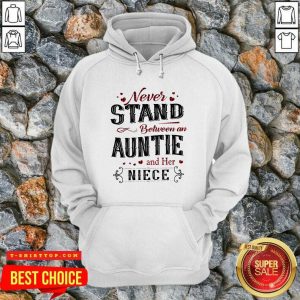 Awesome Never Stand Between An Aunt And Her Nice T-shirt

It’s ugly, but I Awesome Never Stand Between An Aunt And Her Nice T-shirt do. Quite like the irony of the Frankenstein theme. Titans are, by much of the fanbase, mischaracterized as stupid brutes who don’t think and only punch, despite the story showing them to be incredibly intelligent and competent. And guess who else is a competent and intelligent character who’s frequently portrayed as a mindless brute because people don’t read the source material? Imo Warlocks just lucked out big time. I don’t mind the hunters, I think it could be more werewolf especially the helmet, the Titans is awful. I couldn’t even tell what it was haha I thought generic ghoul maybe.

Awesome Never Stand Between An Aunt And Her Nice T-shirt, Tank Top, V-neck, Sweatshirt And Hoodie

If the Awesome Never Stand Between An Aunt And Her Nice T-shirts titan had neck bolts and a flat head I Might be ok with it. As is looks like my warlock is going flashy. Don’t have a hunter as my burning hatred for them in PVP is like the torches of an angry mob. Same for every other class in my opinion. They need to be less artsy for once. They try too hard to be artsy and they can’t break out of the usual design clichées of each class. Maybe they should let other people design armors for once. Maybe the Mass Effect 1 designers. I’m sick of vertical slit helmets on warlocks. Why can’t we have a normal helmet with a visor that looks like you could actually look through it, for once?