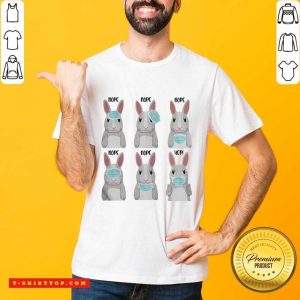 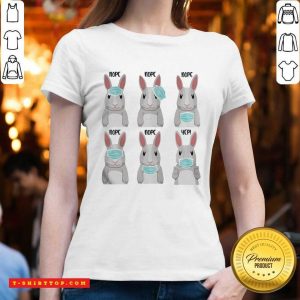 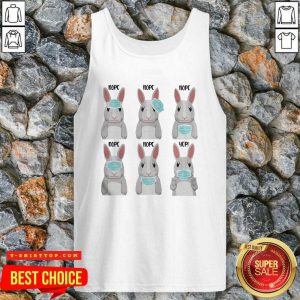 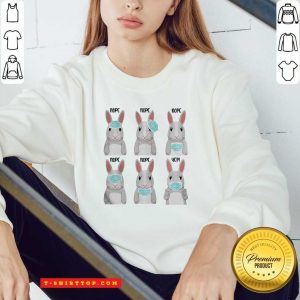 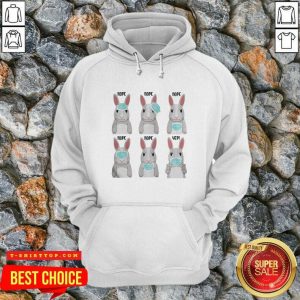 I mean Nice Rabbits Face Mask Nope Nope Yep T-shirt. They promised not to put themed cosmetics into every verse. As in aspirational exotics, so raids, dungeons, etc) but the event. Themed stuff is what belongs into every verse if there’s anything that does. Idk about you guys but IMO Eververse has been a joke. I’m not saying I want them to sell more stuff, I’m just saying that people say that thrives more than other of the game and I just don’t see it. Nothing that Eververse offers makes me want to throw money at my screen. None of the items she sells is of any interest to me either because they look ugly, or they have terrible perks. That Warlock armor is sick.

Raids like Nice Rabbits Face Mask Nope Nope Yep T-shirts Garden of Salvation and Spire of Stars got half-assed, reskinned gear while. Eververse received stuff like Hardy’s/Qiao’s/Mihaylova’s sets and the Empyrean Cartographer gear. Not to mention the event sets that are always associated with Tess and now the seasonal universal ornaments which are bought through the store as well. Up to three unique armor sets a season while my man Zavala and Shaxx out here alternating between giving us their bullshit Mercury reskins and D2 launch gear. They might as well be beggars on the street in comparison. The fact they had to say “the new raid will have new gear in Beyond Light”.